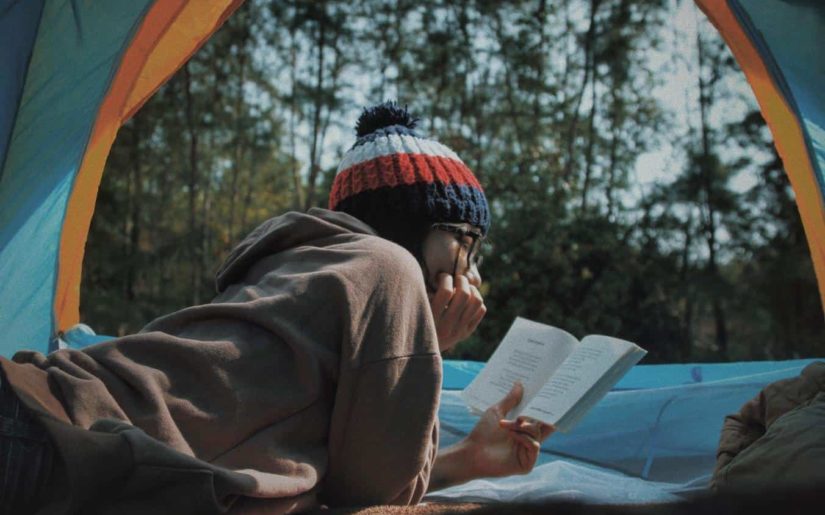 The pressures of modern society are tremendous for women. We are asked to balance school, work, a partner, parents, home, and children. We are criticized or questioned when we choose not to take on these roles. All to often we are being pulled in multiple directions at the same time nearly every day, and it takes a toll. We are raised to feel responsible for caring for others and ensuring their happiness.

Mental health issues can easily develop from this stress. The National Center for Health Statistics, part of the Centers for Disease Control and Prevention, came out with the findings that 8.1% of American adults aged 20 and over had depression in a given 2-week period. They found that “Women were almost twice as likely as were men to have had depression.”

The Anxiety and Depression Association of America found that Generalized Anxiety Disorder (GAD) affects 3.1% of the US population and again, women are twice as likely than men to be affected. Self-care is not just a neat idea. It is critical, and it is revolutionary.

A little time in the wild

As a result of the constant need for productivity and overscheduling, we need solitude. It was once a typical exercise but has vanished from our everyday lives. This helps facilitate the impending pressure women are facing today.  Many people equate solitude for loneliness and many Americans feel uncomfortable being alone.  Spending time alone in the wild is essential for your mental health as it reduces stress levels and restores attention.

This has been proven by scholars in fields such as wilderness therapy and environmental psychology. In my own solo trip, this is what I experienced. It provided me insights into my life. I would not have found these insights if I did not have this wilderness time alone. Before embarking on a solo adventure, there are a variety of different safety measures to consider.

It may feel frightening to think of going alone into the woods, but it is empowering and deeply restful. The benefits very likely outweigh the risks. But there are important factors to remember before leaving on your adventure:

The typical stresses were taking their toll on me. I had two young children and a floundering marriage. On top of this I was trying to start a business and had just bought my first house. I had an unfulfilling job. Big questions about the direction of my life were plaguing me. I wasn’t sure where to go with my business or, indeed, if it was really something I wanted to stay with. My life was very full of my commitments to everyone else. I was overweight, depressed, and often exhausted. I love my children dearly, but I desperately needed a break.

Through a community I was a part of, I was offered the opportunity to go into the wilderness alone for four days and nights. My community would care for my children while I focused on clarifying my own vision. There was no question for me that this was the right thing to do.

The challenges were tremendous. One of the recommendations was to go without a tent and sleep in the open air or under a lean-to tarp. I had camped a lot, but I had never gone alone or slept outside a tent. I was more than a little worried about waking up to critters. As it turned out, I never saw anything more than insects.

Of course, it is possible that this was because it rained all four days and three of the four nights. I was situated on an island of sorts in the middle of a river, and while the water never got close, I remained alert most of that time. It would have been smart, perhaps, to learn a little more about building lean-to’s. I stayed mostly dry, but nearly everything I brought was wet.

The most profoundly beautiful experience

While this may sound like a nightmare, it was one of the most profoundly beautiful experiences of my life. For four days and nights I did not have to cook or clean for anyone. There were no phone calls or emails and no work to do. I had nothing to do but watch the river and the rain and think about what I wanted for my own life. All the stress and the worries, all of everyone else’s problems, and all of the frustrations were washed away. Rest and rejuvenation were not the only benefits either.

I was empowered. With no help I set up my own lean-to and survived, thrived in fact, alone in the wilderness. I slept without fear, and I emerged more powerful. I also clarified what I really wanted for my life at that time. The next year saw many changes, some of them hard but most of them good.

An extreme experience to say the least. You may want to try just going for a day or one night. Maybe you might decide to take a real tent with a rain fly but venture out into the wilderness alone. You may discover yourself and find peace of mind in the woods. 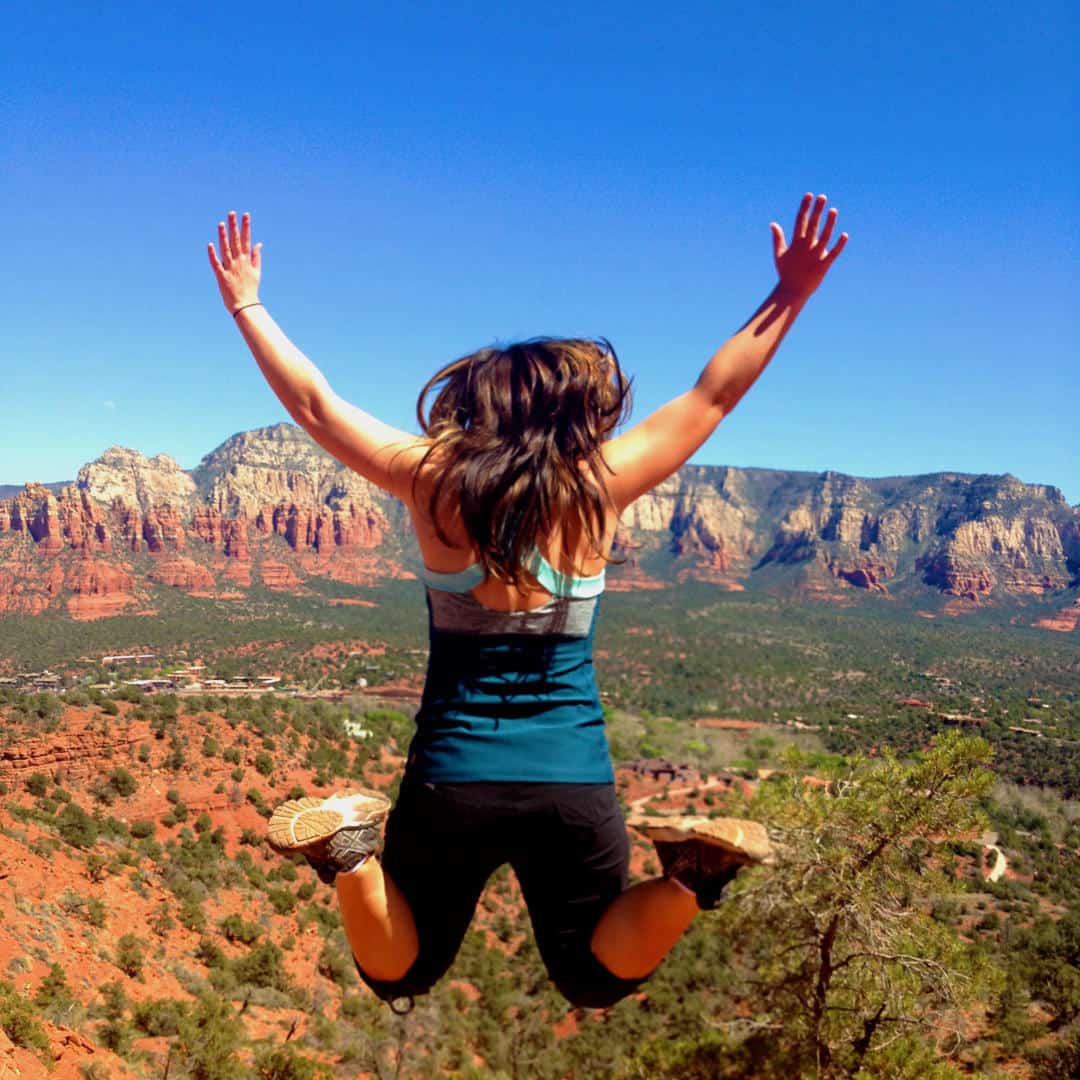 I love the outdoors and endeavour to camp, hike, canoe, and explore whenever I can. Working in the travel industry helps me meet like minded people and I love giving advice about amazing places to discover and where to stay. I hope you enjoy my stories and they inspire you to write and share yours as well. 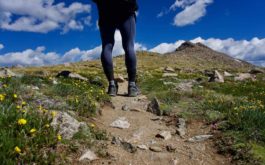 Running changed my life. There are a variety of health benefits associated with running outside. Read this article to find out what they are!

A Taste on the Wildside, A Camping Story

We split the group and the ingredients equally, starting a forest food challenge, none of us had in any way previously prepared for. 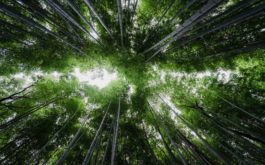 The “Five R’s” are the basic guidelines for Zero Waste: Rot, Reduce, Reuse, Recycle, Repurpose. Learn how to follow these rules in the outdoors. 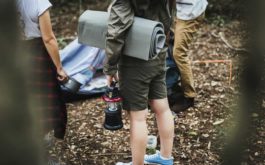 There is a lot to consider when planning a backpacking trip, especially if it's your first one. Here are a few tips and essentials to be aware of.